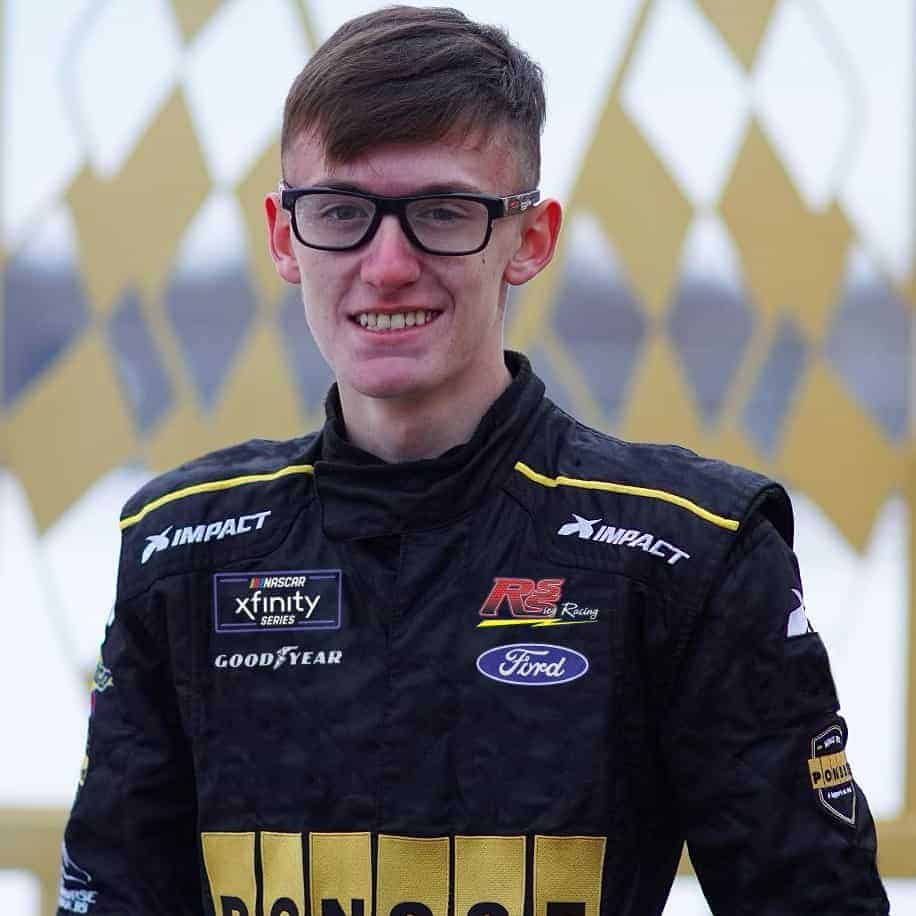 Retzlaff, 18, graduates to the Xfinity Series after spending the last two years competing in the ARCA Menards Series East tour where in 12 starts, the Rhinelander, Wisc. native delivered one top-five and nine top-10 finishes, including a career-best fourth place finish in June at Southern National Motorsports Park (SNMP).

Retzlaff is scheduled to compete in a minimum of 10 Xfinity Series events beginning with Phoenix (Ariz.) Raceway on Sat., Mar. 12, 2022, as a teammate to RSS Racing mainstay driver Ryan Sieg.

“This is an incredibly humbling opportunity for me next season,” said Retzlaff. “I realize this is a huge next step for my career, but I believe with the support of RSS Racing and the Sieg family, the transition can be seamless and I can help the organization build their second car into a top-notch program.

“I feel very confident in my ability as a race car driver and with the tracks that we have laid out for my rookie season. I believe that we can turn some heads and make significant gains start to finish that can help us build on hopefully a full-time program in 2023.”

RSS Racing announced in late October that the team will remain a Ford Performance race team next season with horsepower from Roush-Yates Engines but will have enhanced support from Stewart Haas Racing providing technical support for the family-owned race team.

“We are excited to welcome Parker and his partners to the RSS Racing team in 2022,” offered RSS Racing team owner Rod Sieg. “We feel we have all the resources in place to run a competitive multi-car team in the Xfinity Series and look forward to building our program for the future.”

Additional details on Retzlaff’s program with RSS Racing, including car number, crew chief and further marketing partners will be announced at a later date.